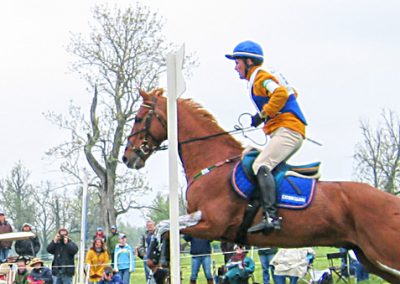 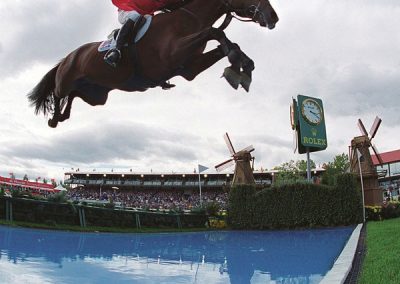 The recent World Equestrian Games in Tryon, North Carolina were close to me, geographically, and familiar to me as a spectator. Gazing across the acres of empty seats, all seemed normal: but something didn’t make sense.

Not the empty seats. Due to other priorities, equestrian sports in my lifetime have always had empty seats. It’s just that these were *built* for the occasion. Outrageously priced seats as it turned out—but built as if a crowd were actually coming.

End of an Era

The hurricane was only part of reason for the low attendance. The earnest businessman who built the evidence did so out of sincere belief the sport of civilization could fill them. In this case, empty seats don’t lie.

To be out of touch with your quest seems odd … but the equestrian world enjoys a nice bubble, so it isn’t really. What we saw was a Culmination.

The WEG was the last bell for the Old Guard in the US. Equestrian sport in America has finally been drained of import and public resonance. Such folly cannot continue. It is ripe for new efforts.

On with the Show Jumping

A new approach to horsemanship can embrace its worth and claim a connection with the public. As the vacant WEG seats showed in stark clarity, change is coming with or without planning.

Those who lead the sport have a duty to develop standards for spectator events, and to work to awaken the population to this potential connection. This isn’t a call for revolution, but something more difficult and less destructive.

It’s a call for an evolution.